We look forward to seeing you back in 2023 with our latest collection! 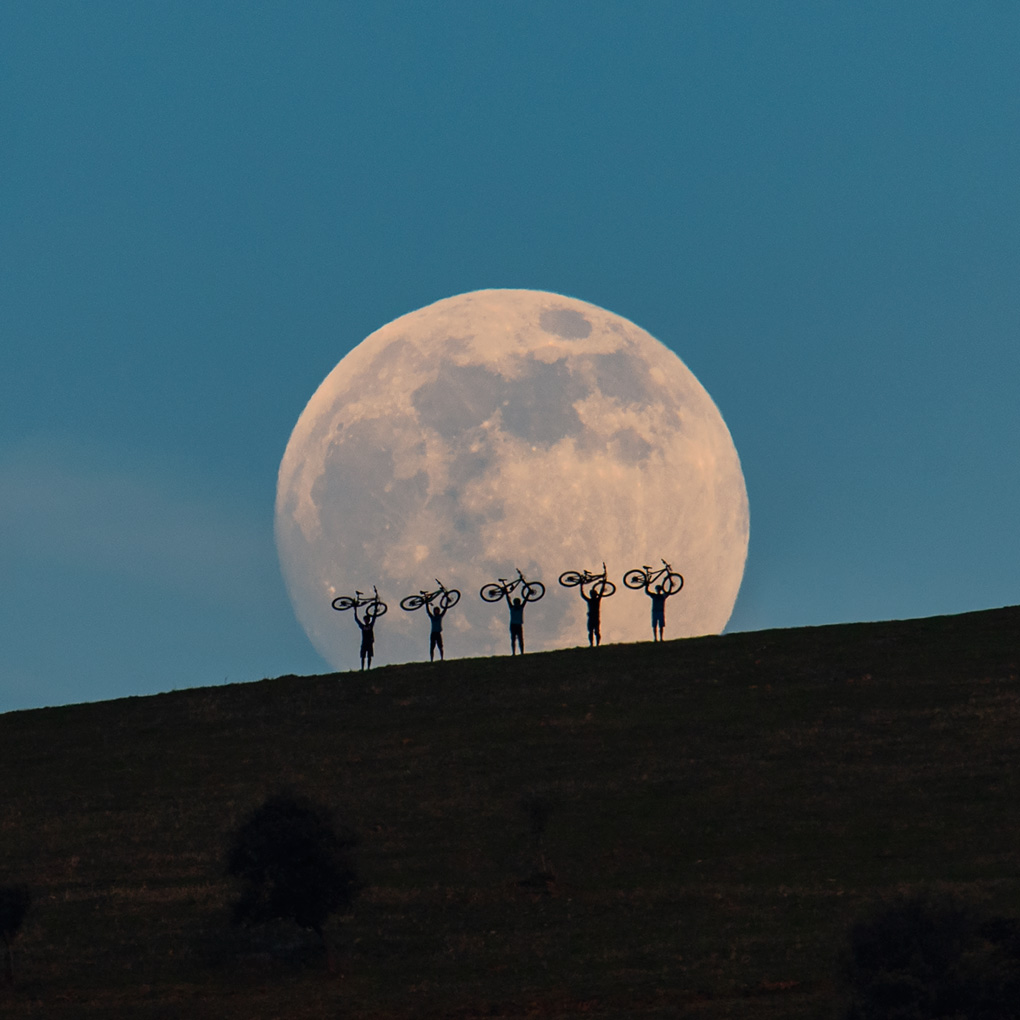 Listen to the voice inside you; it’s telling you to go.

The 2023 treasure chest of films includes a delightful young Australian bikepackers learnings from completing a scenic trip to Hell;  a visually commanding film set in postcard Tuscany, Italy following a 74-year old bicicletta rider whose spirit personifies cycling; a team who have spent five years formualting a dream…and only one way to get it- via packraft and mountain bike, on a pursuit of a first descent on the gnarly lines of Dillon Cone in the rugged coastal Kaikoura ranges, New Zealand; two schools share their insights into how they promote active transport within their school community; a tale of a rider with a searing thirst for adventure, exploring interior Iceland; putting the ‘mountain’ into mountain biking – a Scottish highland rider’s eyes are opened to the healing power of the bicycle; an uplifting film that celebrates a humble volunteer whose community spirit is inspiring and so are the majestic winter views of the trail where he lives in rural heartland Central Otago, New Zealand; a moving movie that follows a family that chooses to live life to the fullest in the face of adversity; and rounding out the night, find out what happens when you combine an ultra-distance 320 km gravel race and parenting together over a 24-hour period (which is tougher?); ALL in the mix!